I am indeed grateful for the health insurance provided by my newest employer.

Having had to fight for the last 3 months with a health insurance provider who had me by the short and curlies as I was mid-claim when I left the employer who I was covered under.  I had the choice of paying thousands of pounds for the treatment I was in the middle of, or a few hundred pounds a month in insurance premiums to cover that treatment *and* chasing up every single invoice 4-5 times because my account wasn't transferred properly from the corporate account to a personal account.

Now, all I had to do was call the insurer, answer some questions and make an appointment.  Of we go.  Seen & much more confident in my rehabilitation.

The less than positive bit is that tomorrow is the end of week 12 after surgery and there's no way on god's earth I'm going to be running a single step tomorrow.

Despite the physio saying the power is there in my calf, the movement involved in running simply doesn't work.  I can walk, but I limp like a pirate unless I concentrate.  I can go up and down stairs and up on my toes; both legs at once or battling hard through pain for the lower section of it with one leg (it's easier in the upper range of being on my toes).  And I think that's the main problem with running as I don't strike with my heels; I mid-ish foot strike so that last few mm of the up/down-on-toes range is exactly hit.

The physio noted that my foot collapses inwards and takes my leg with it.  She's given me exercises to help with that and I think I'm progressing with those.  She also noted that my ankle is still swollen and congested in the joint, and my foot is still a different colour to the other one, and she's planning on working on that in our next appointment.  Annoyingly, due to choices I've made with travel for work, that'll be 10 days after the first appointment, rather than only a few days as the physio would have preferred.  Hey ho.   My choice.  Tough poop for me.

But.  I am grateful that I am being looked after properly now and I feel like things are moving better and I'm getting decent feedback from someone who's in tune with my preferences around sport.
Posted by TOTKat at 21:29 4 comments:

In the first week since having the air boot off for walking and being allowed put weight through the sole of that foot with no interference from any devices, improvements in walking have been pretty rapid.  It was all going nicely and I was getting better at stairs (down is hard) day after day.  I'd fitted in a couple of 20 minute spins on the turbo and it looked pretty good afterwards; no swelling and no pain.  Then something happened.

I flew out, on Wednesday evening, to Dublin for a couple of days for work.  I arrived pretty late so went straight to bed.  As I took my socks off, I realised all was not as it should be.  My ankle was huge!  It was so swollen that when I took my shoe off, there was a right angle in it where the shoe had been.  So I spent the next couple of hours with an ice-pack made from a hotel laundry bag, trying to get the swelling down.   At around 1am I gave up and went to sleep.

The next morning it had gone down again, but by the evening not only was my ankle swollen badly again but the whole of my lower leg too.  I hadn't been walking about any more than earlier in the week, but I was using stairs more (in my usual office it's impossible to get to my floor from the entrance by using stairs, and I've been mostly standing on tube escalators as they're still a bit tricky for me).  I didn't think the walking could be that much of a problem as I'd been walking a comparable amount earlier in the week with no ill-effects.  In the afternoon, as I did notice things were again swelling up, so I got a couple of chemical ice patches from a pharmacy and thought they felt nice I'm not sure they had much impact.  So at bed-time again it was back to the laundry bag full of ice and trying not to freak out that my calf looked like Baymax's. 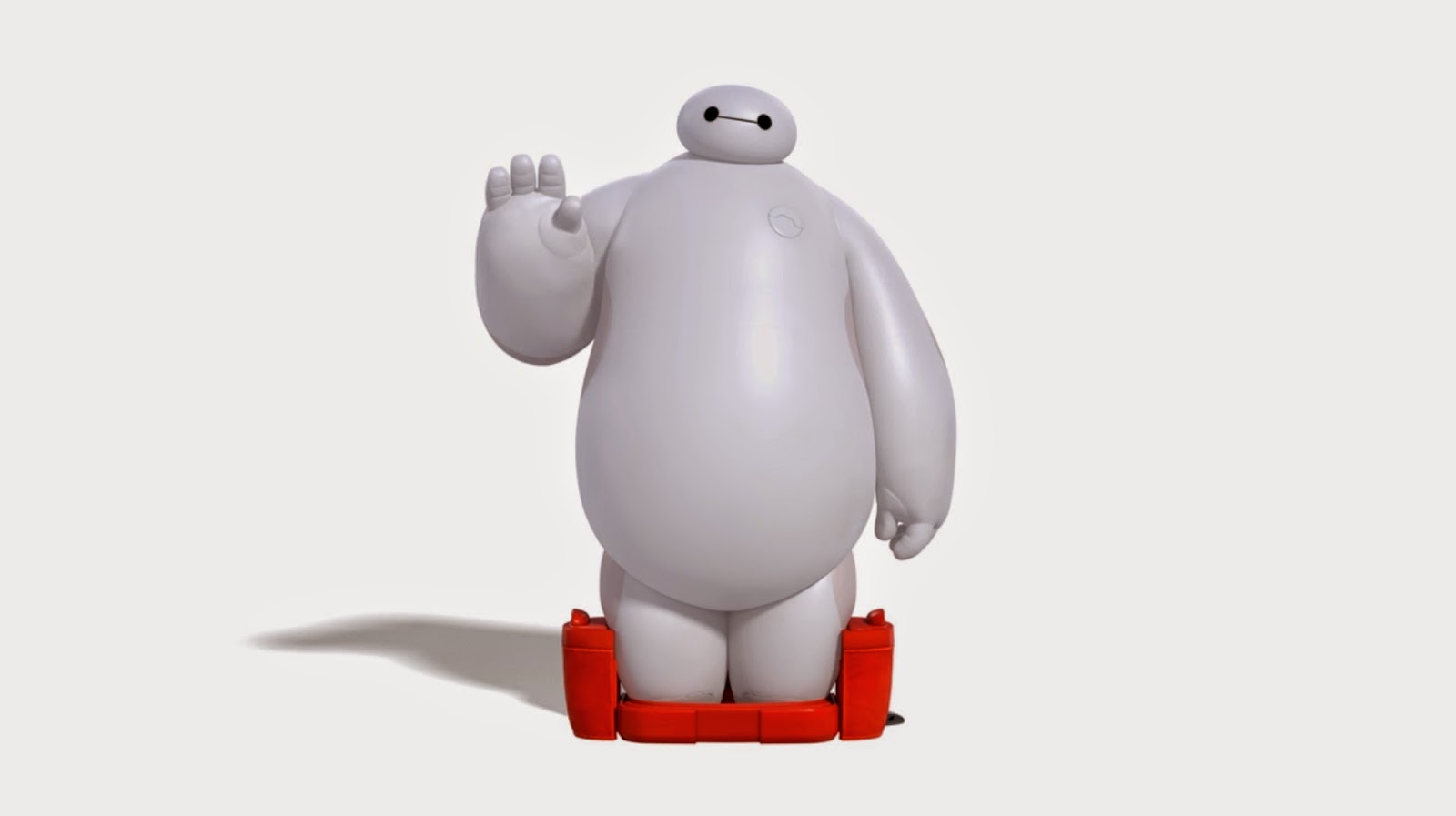 Friday morning came and again it had all gone down, so I decided to minimise the walking up and down stairs that day but otherwise ignore it until I got home and try not to think what might happen after flying again.  I munched on ibuprofen (which is shockingly expensive in Ireland at €3.30 for 16  tablets instead of 35p or so, as it seems you can't get generic drugs) at regular intervals and that seemed to keep things to a reasonable level of swelling.  Thankfully British Airways were really sweet and changed my carefully selected seat to minimise my discomfort, to a seat in a section of the plane that was less than helpful for me.  By the time I got home, my ankle was swollen, but not as much as previously by a long shot.  I think both taking the anti-inflammatories and getting a taxi home from the airport rather than DLR and tube helped quite a bit.

The experience hasn't been great, to be honest.  I was pleased that everything was going well and then the emotional roller-coaster plummeted downwards.  Things look fine right now and I'm intending to put my feet up for the majority of the weekend, but it'd be good to know that there's a light at the end of the tunnel and I should be able to be on my feet more soonish and perhaps not inflate alarmingly after flying.
Posted by TOTKat at 12:33 2 comments: