Do I ever Learn?

11 days out from Ultra number 3 this year.

February feels like a million years ago right now.  It seems almost impossible that I ran the London Ultra (50km on road) this year. But I did.  Not only that, but Rowbotham's Round Rotherham (50 miles on trail) too.  And that was only last month!

And here I am again, a few days out from a serious undertaking and for reasons of Real Life, I'm not as prepared as I'd like.  The thing is, it probably doesn't matter that much.  As long as I finish inside the cut-offs I should be fine as all I need out of this race is a completion and to enjoy the scenery.  In theory I should be able to walk and still finish inside the cut-offs.  There's 1.8km of height gain in 33.4 miles, which could make things a bit tricky...

The power of familiarity

My routine and access to familiar to cycle and run routes is broken at the moment.  This is, to put it bluntly, crap.

I'm naturally a cautious cyclist  (a "what if" worrier) and I've got very used to the routes I've been cycling the last 2 years.  I know them well.  I know which bits are good for what sort of training.  I know the exit points and danger points for mechanicals.  I know where the good refreshment/social stops are.  This means the barrier to getting out there and doing a ride is pretty low.  Take away those familiar routes and the barrier leaps up a long long way.

So I've not ridden a bike in, er, quite a while.  Not since 21st September!  Yes, I've been on the Wattbikes and spin bikes in the gym, but it's not the same thing at all.

Today I have to do that and from and to unfamiliar places.  On an unfamiliar bike.  (to get fitted on that same bike). 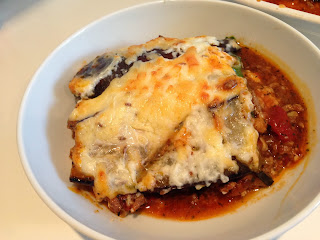 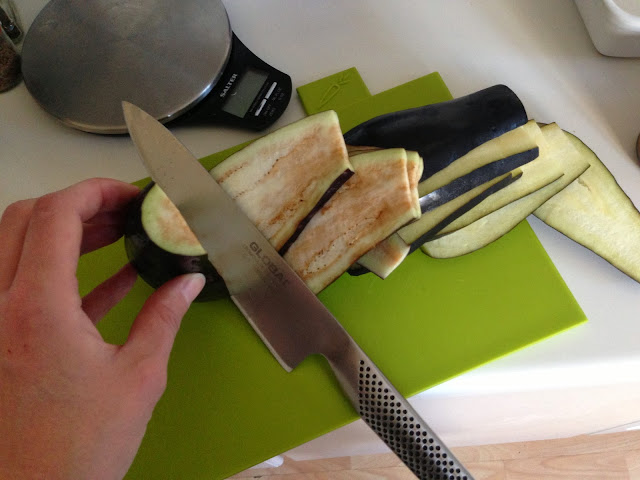 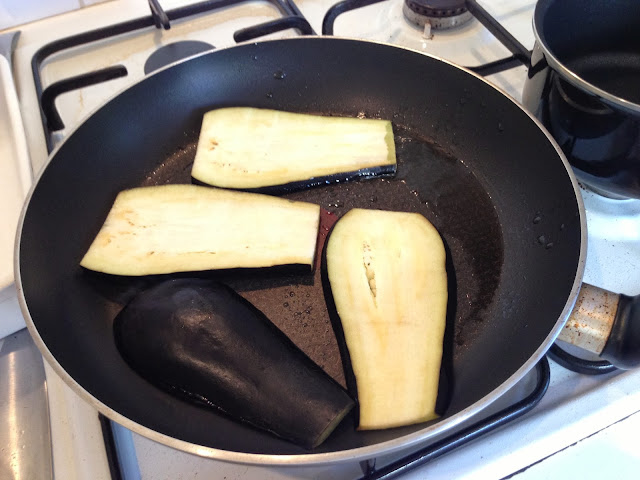 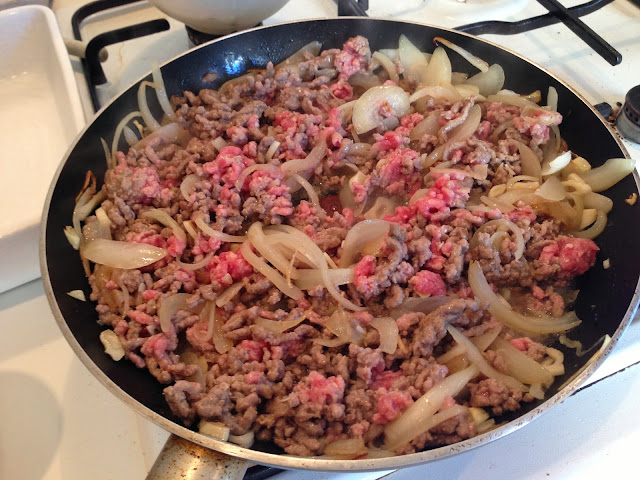 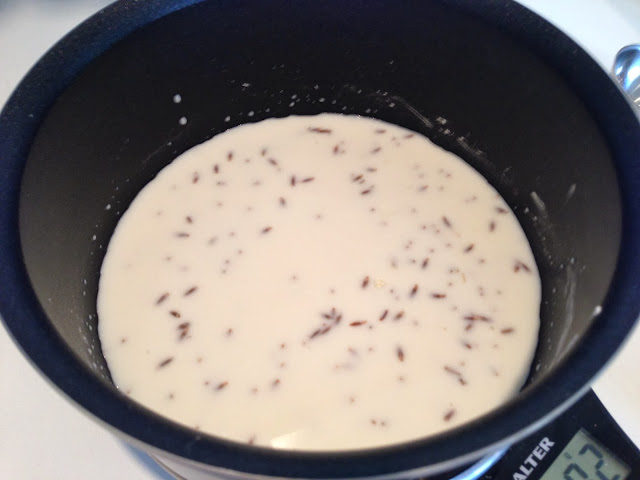 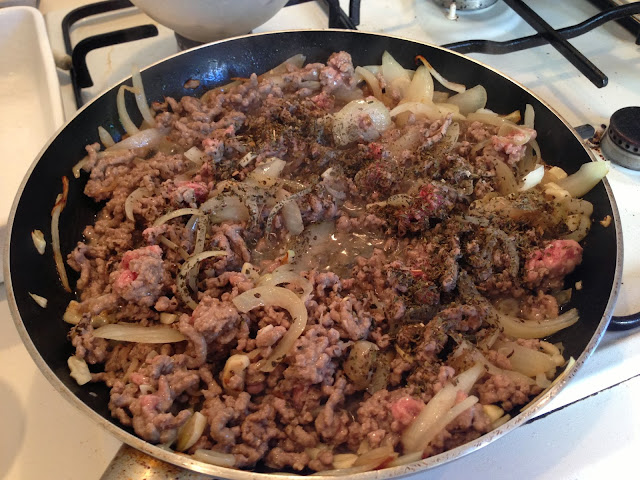 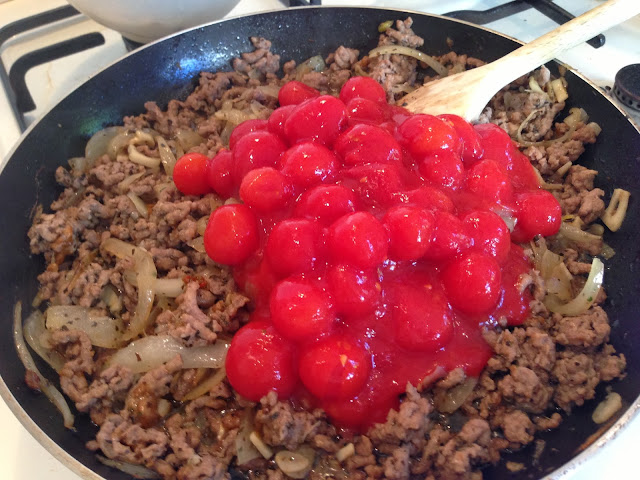 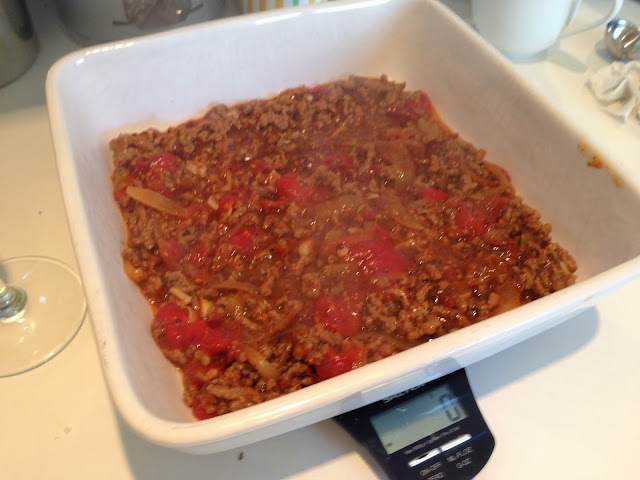 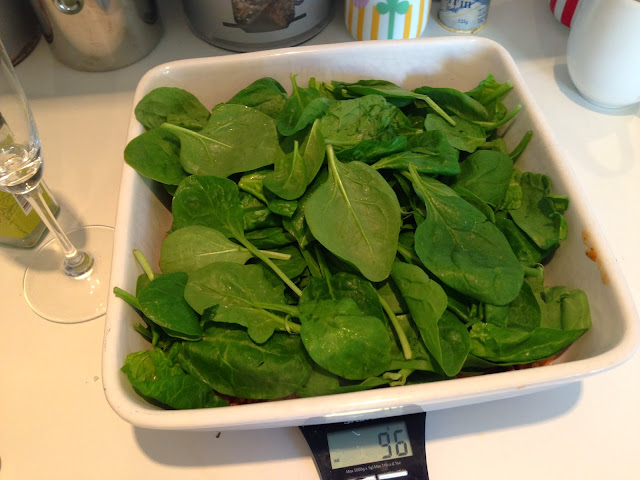 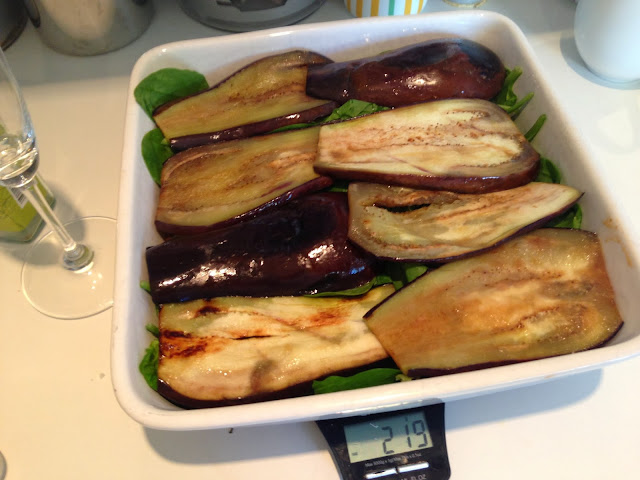 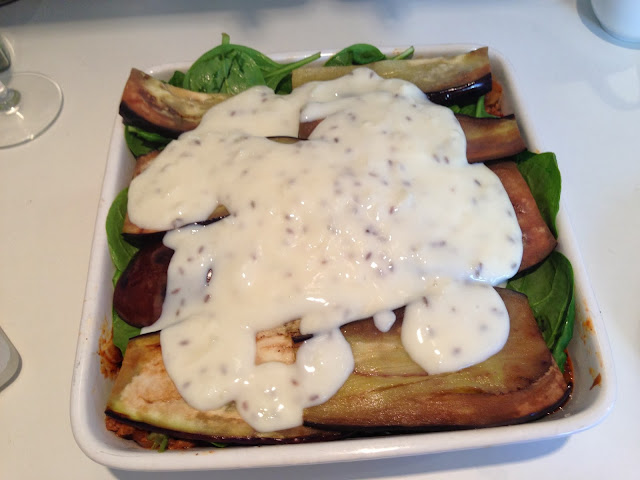 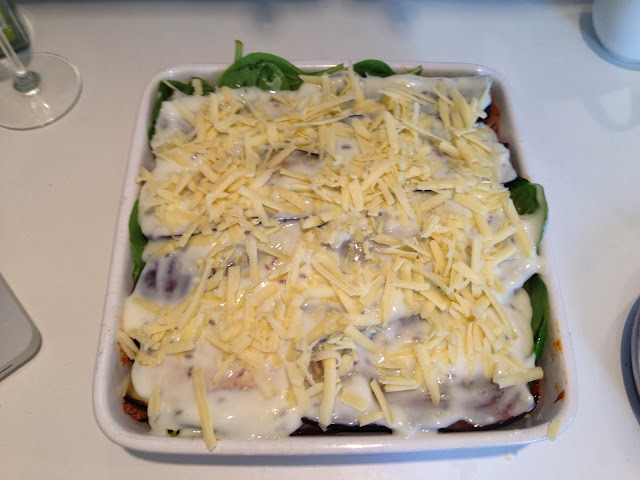 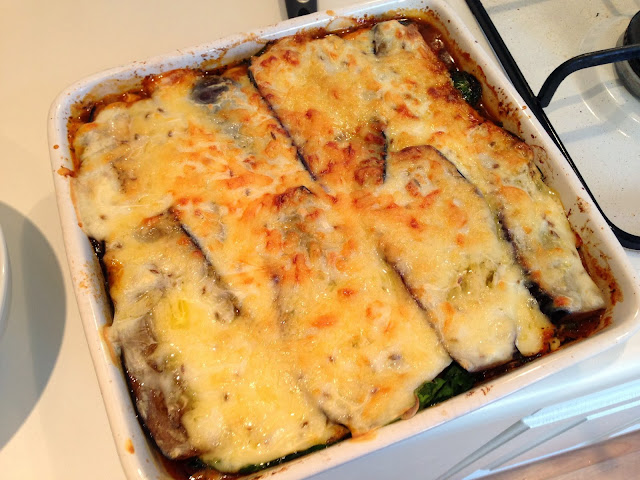 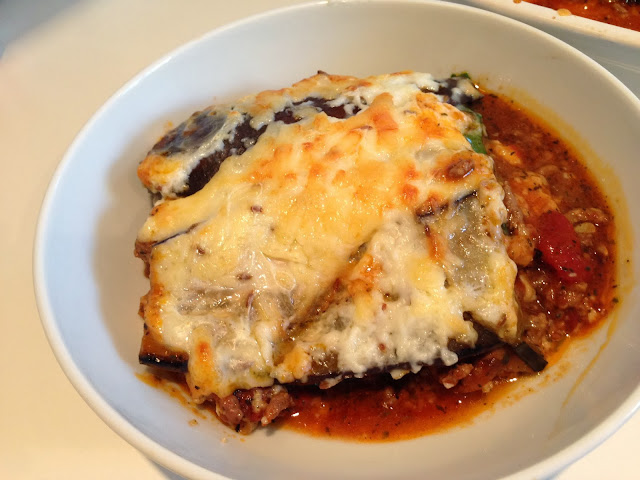 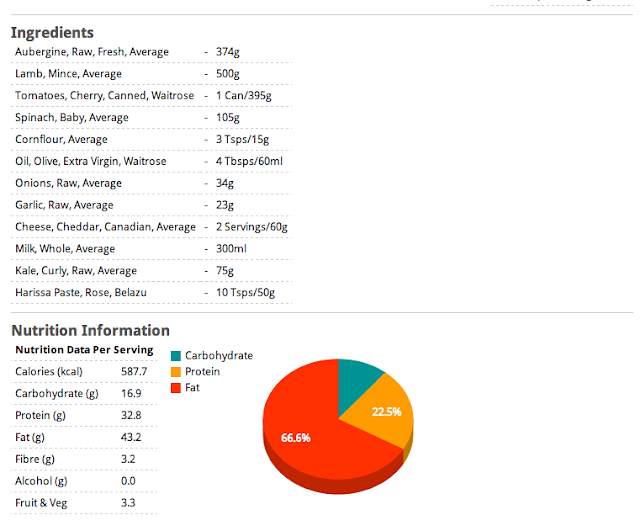 Real Life happens.  And sometimes it puts spanners in the works of training quite spectacularly.

Since Rotherham, I've been trying to take it easy, but I should be doing little/low intensity and often in order to keep things progressing and to help with recovery.  Except that there's been the house renovations making things very difficult.  We've had to be moving furniture around the house, planning things, ordering things, choosing things, visiting Ikea, researching stuff and working with the builders to move things forward.  Add all of that on top of work, cooking where possible, commuting etc. and there's very little time left for much more than a bit of sleep.

So I've really done bugger all in 2 weeks.  The first week was intentional, the second less so.  I managed to wedge in one turbo session and an accidental bit of running on Sunday while supporting Mr TOTKat at a local marathon.  Saturday's parkrun was scuppered as I had no idea where my bar-code was and I really really wanted to get some good quality sleep which I've been missing out on for a while.  This week I'll fit a few things in, but due to family birthday celebrations, the majority of my weekend is out of bounds and I won't get to go out and play on my new bike still.  I managed to get to the gym yesterday for a strength session for the first time in a very long while, but my plan is to take opportunities where they arise to do stuff here and there until things settle a bit more in a few weeks time.

It's better than this time last year, for sure!
Posted by TOTKat at 14:20 2 comments: