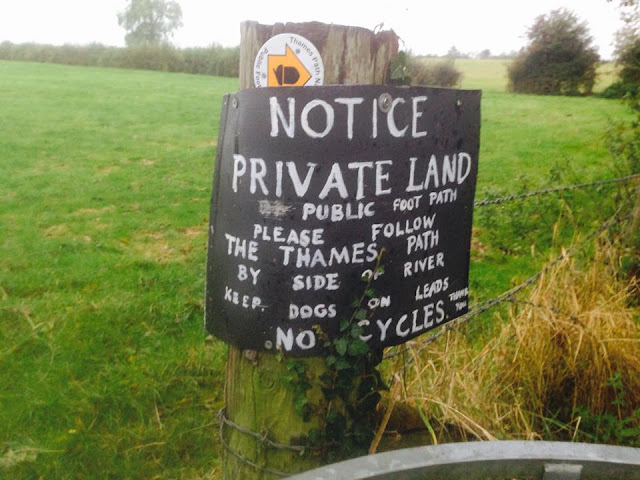 Having run a couple of UK National Trails in the past, self-supported, I still "need" to do Land's End to John O'Groats.  I've wanted to traverse the length of Britain on foot for quite some time and a couple of years ago a window of opportunity almost came up, but then I got a job again so it didn't even get to the planning stage.

Due to an extremely flexible and accommodating employer, I have the opportunity to do it this year.  Starting in May-ish, through June into early July-ish (depending on unforeseen circumstances and work schedule in May).  I've got 44 days to get to Land's End, run to John O'Groats and get home again, and that's including contingency.  It'll take a day to get to the start and a day to get home afterwards, so that's 42 days to cover something around 950-1100 miles, depending on the route I end up with, and a lot of elevation.  And carrying all my own stuff.  There really aren't very many people who have done it like this, much less women.

I've planned 6 day National Trail runs before; the Thames Path in 2014 and the North Downs Way in 2016, but this is another level in terms of A. the almost infinite routing choice and B. the distance/duration.  I want to avoid running on roads as much as is practical, use National Trails where possible (they're usually super pretty and very well marked), but get out of the South West as quickly as is practical.

Getting to the start: