What a lovely race! Set up on a grassy clearing on Wimbledon Common, the start/finish/registration area was like a mini festival! With a gorgeous gazebo containing a live music act, a couple of sponsor stands (one by Suunto, the headline sponsor, who were lending out running watches to try out for the race), a beach-style area with deck with deck chairs and bean bags, the registration and bag tents, as well as a coffee/snacks wagon (which also had a fridge full of beers for afterwards :) ) 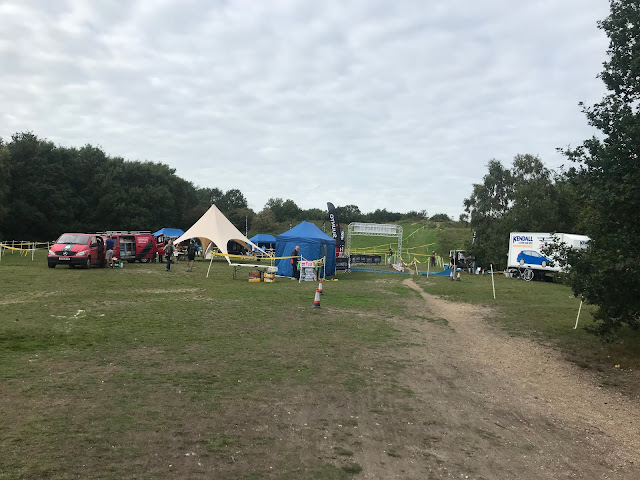 The race start time threw me a bit. 2pm is a tricky start time. What to do about eating for the day? Could happily run on nothing, but I didn't fancy not eating all day until well after 6pm so I had some eggs and avocado earlier in the day and hoped my stomach wouldn't mind that. 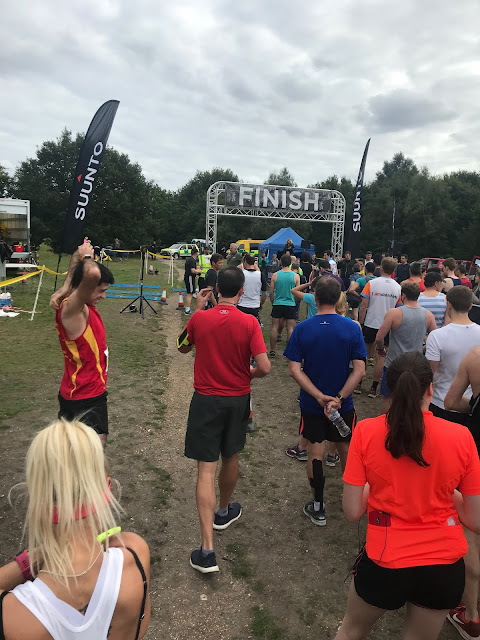 I bumped into a bunch of folks I knew before the start (@hairierhalf and @ultraboyruns) which was nice. And I headed out with little expectation other than a nice long training run with some trees, mud and the odd hillock. 4 laps of around 6.5 miles (or 10K for those who work in km) has the potential to be boring, but with this route and terrain, it wasn't that bad really. 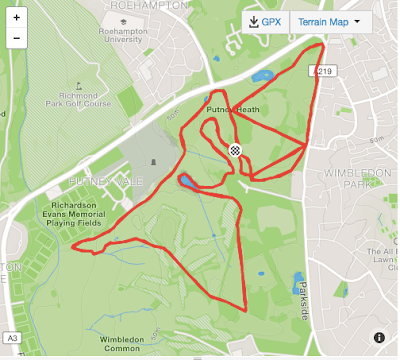 I spent a lot of the first 2 laps sat behind a lady with a Centurion 50 Grand Slam t-shirt from 2016. Boy, could she motor and I had to be careful not to try to do anything stupid. I had nothing to prove and I'm not exactly trained for speed right now. 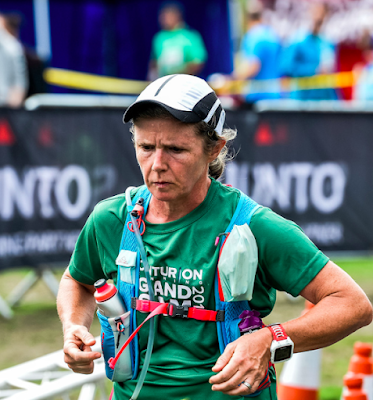 The laps are almost always my downfall. With the Clapham and Wimbledon 15K races in the past, I lost the incentive to finish the distance and more often than not bailed early to take a 5 or 10k finish and still get a medal because of the 3 race distance options. This time, with 4 laps of a marathon, 3 laps in and 3.5 hours with twilight looming I just gave up and let the niggles and soreness in various bits of me be the excuse to stop. I just didn't get on with the laps plus I felt crap, my legs and engine felt rubbish after 2 laps. I felt a bit sick, fat, lumpy, with dead legs and then my right foot got really sore. So I pulled up at the end of 3rd lap for a 20 mile run. That'd do for the day. 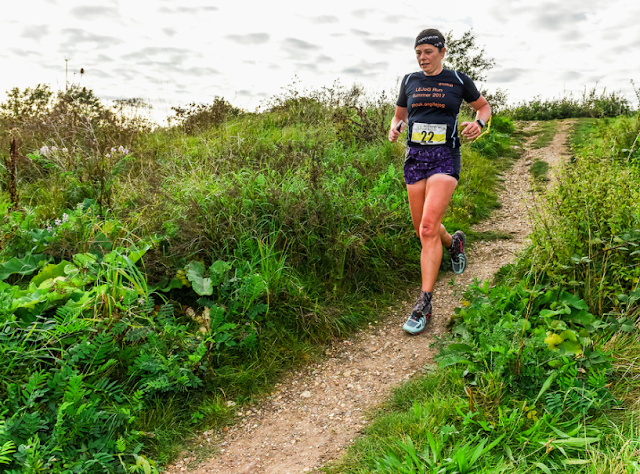 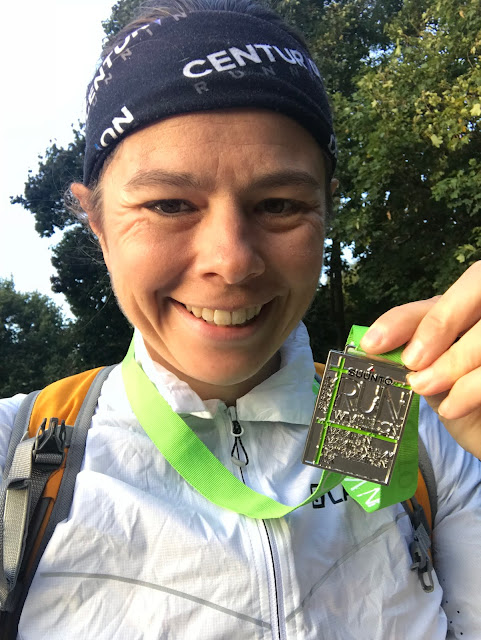 If I'd been in a bit more of a positive frame of mind I might have stuck it out for all 4 laps, but in the end I just wanted to go home and chill out.

The race itself was well organised, an interesting and varied route and a sensible number of water stations that were cleverly placed to service multiple distances through the route due to the layout of the route.

I'd recommend it as an introduction to trail marathons and while it's still small and low-key, it's very well supported with a lovely, mini-festival atmosphere. Maybe one for running with a friend next time! Keep an eye out for it next year!