A New Chapter; or Back To Basics? 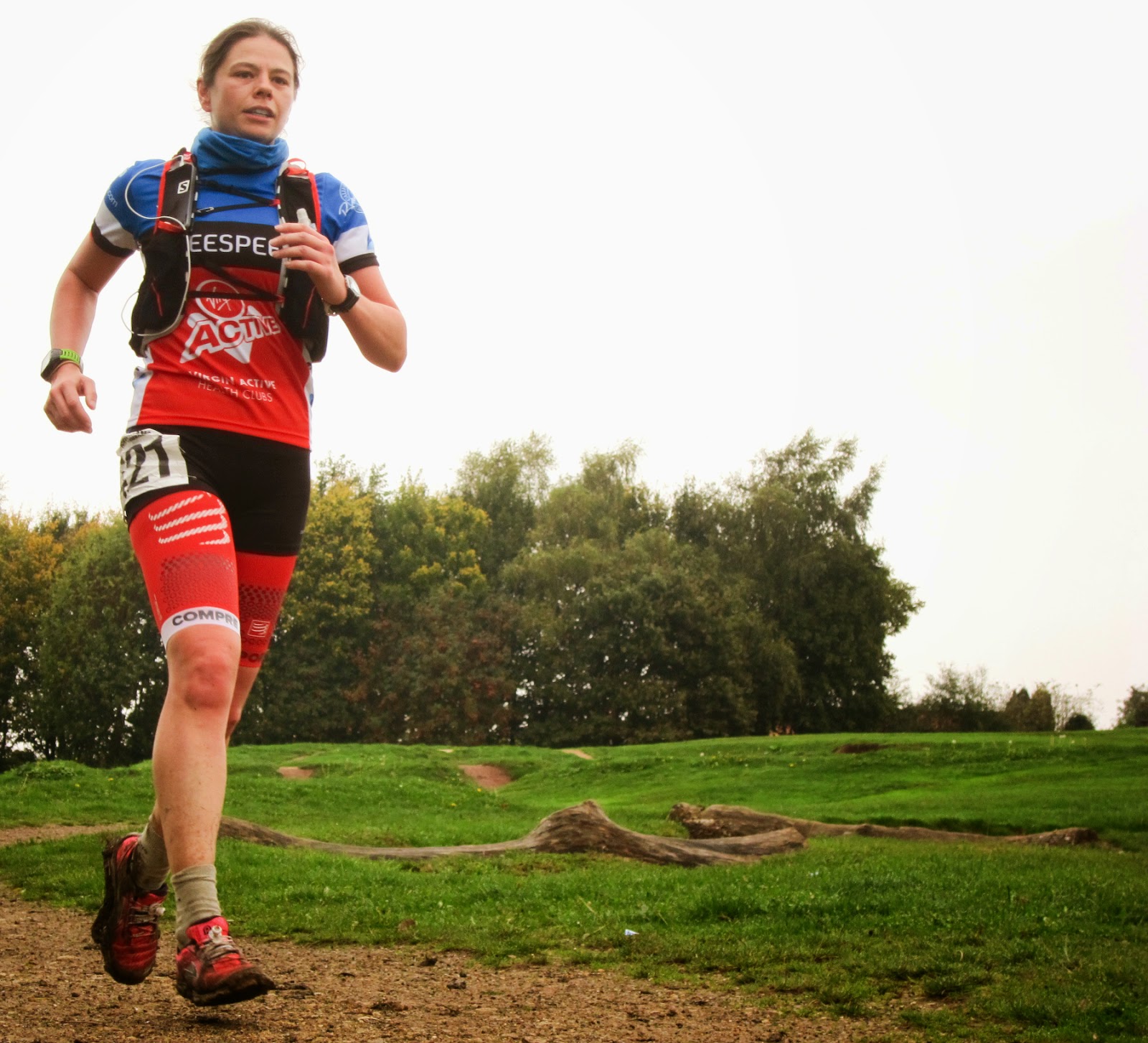 I'm going back to where I started in 2009; weight training.  Back then, it was because I was worried I'd lost a lot of muscle when I lost weight and that I was weak on the outside and the inside.  Last time, after around 2 years of doing it, it gave me a phenomenally good base to do sport from.  I realised that after the event.  This time around it's with a purpose, to support sport in a specific way as well as get back to feeling strong again (I miss it!).

I honestly believe that one of the major reasons I managed to bash through so many triathlons, up to and including Ironman and multiple half Ironmans and then 5 ultra marathons, was because I had a really good strength base (on top of which I did a moderate amount of endurance work and a microgram of speed work).  And one of the two main reasons the wheels started falling off (from a physical point of view) the triathlon wagon in 2013 was because I'd done no appreciable strength work for a year at that point, and it only got worse from there.  OK, so my endurance training consistency also got very patchy due to new jobs etc., but half the story I'm sure was the missing strength piece.

Two proper sessions in now, and I'm loving the work that The Athletic Edge do.  I have two "supervised" sessions with them per week and that's perfect for me because it means I go and I do the right things for me, encouraged and tailored as I'm doing it.  I don't have to rely on getting myself to a gym at a relatively arbitrary time, which usually leads to doing it at a sub-optimal time, cutting the session short or simply not doing it at all.  I decided to work with them after seeing the great work they've done with Mr TOTKat and the fact that they really do focus on specific work for your sport and goals, and are very experienced in doing that.  And I've just now engaged with an ultra running coach at Centurion Running to pay more attention to doing something I've been enjoying for a year, with a bit more focus and specific training rather than just bashing at it.  It feels like there is a lower barrier to getting out and running than riding a bike or swimming enough to get good enjoyment from triathlon.  And that is something that will only get easier for me later in the year as it gets colder and wetter, as I actually enjoy running in those conditions!

It's a bit surprising that I've ended up focusing on the discipline within triathlon that I started out weakest at, and in fact really disliking.  But for now, it's fun, satisfying and sort of keeps me out of trouble.  Yes, I know it's fashionable to do ultras now and in many ways "easier" than marathons, for example, but it's making me happy, fit, healthy and strong to do it the way I'm doing it.
Posted by TOTKat at 20:55