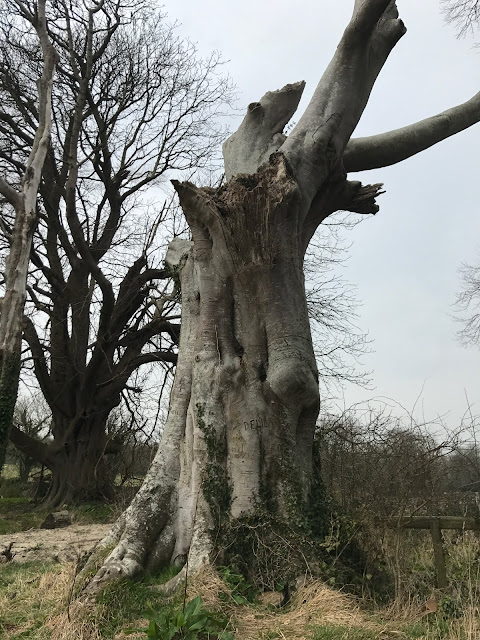 Trail marathons are never 26.2 miles long.  If you want exactly 26.2 miles, run a road marathon.  The same applies to any standard distance race name applied to off-road running.  And I'm OK with that. More than OK in fact, but it often results in weird conversations with non/road runners afterwards.

Most people know "The Marathon" as the race that's run in the spring in London and are unaware that there are other races of that distance that are called marathons too.  A subset of those people think that marathons are 26.2 miles run on road and/or don't realise that they're not always flat, and so any time under 4 hours (or whatever their weird uncle ran 15 years ago) is usually greeted by "oh that's alright then" but anything over 4 hours is usually considered pedestrian.  Fewer still understand that there are such things as marathons that are run off-road, and sometimes even up and down hills, moors, bogs, mountains even.  And once you go away from flat and off the road, all bets are off with times.  But, these are generally not people whose opinion I value when it comes to running. 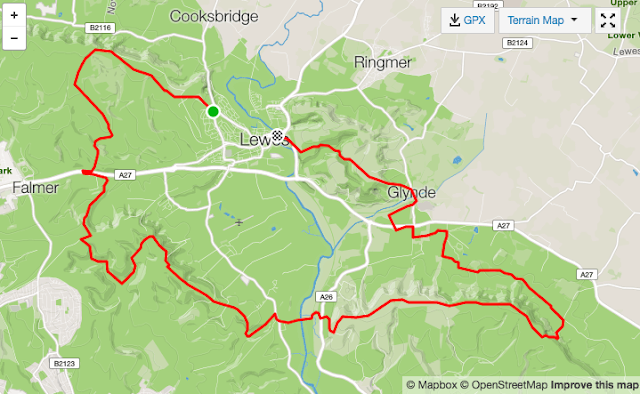 The Moyleman is an off road marathon run in the South Downs.  It's a bit hilly, occasionally muddy and is actually approximately 26.2 miles.  I attempted it last year, but ran into trouble on the day and pulled out at half way.  It was the first of two races that helped me to understand that my stomach prefers to start a morning run empty (turns out I can eat fine while I'm running or afterwards, but sometimes when I eat before a morning run my stomach isn't happy about it and gets painful).

I went in with an aim to get around with no heroics; approx 50 mile pace. Conditions much better this year for this race. No slippery chalk and very little mud. A touch warm for the first half though. Took a long time to warm up properly, felt really lumbering despite only 1kg pack. Trashed my quads quite early on with really bad descending - seems I've forgotten how to do that. Got pretty pissed off with water station 2 (mile 10) having no water; I'd not re-stocked at mile 5 because I'd not had much of my bottle, and had about 1/4 bottle left at that point. No water for me! 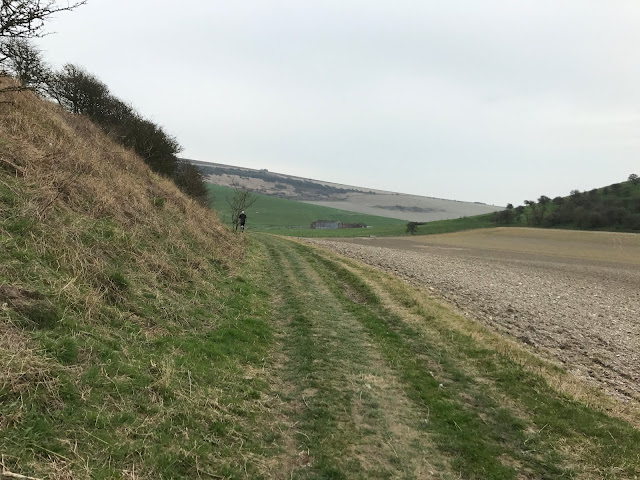 Got pretty bored with the scenery and had a bit of a chat with myself at half way where the only way to DNF was to walk into town and wait for a bus - might as well get on with it! 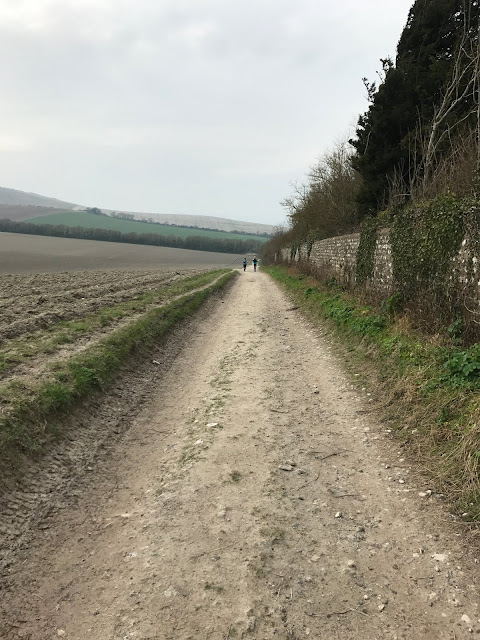 Half way/relay handover point was a shambles; couldn't even find the water tables due to relay runners crowding around them. Eventually figured it out, filled up and carried on. Over the last half I overtook about 20 people, which was psychologically boosting. Squeaked my way down the last couple of hills - quads pretty sore and "sprinted" the last 150m or so. 5.5ish hours, pretty happy with that given the "no heroics" goal. Quads are pretty ruined though! 3,200ft of ascent and even more descent overall. 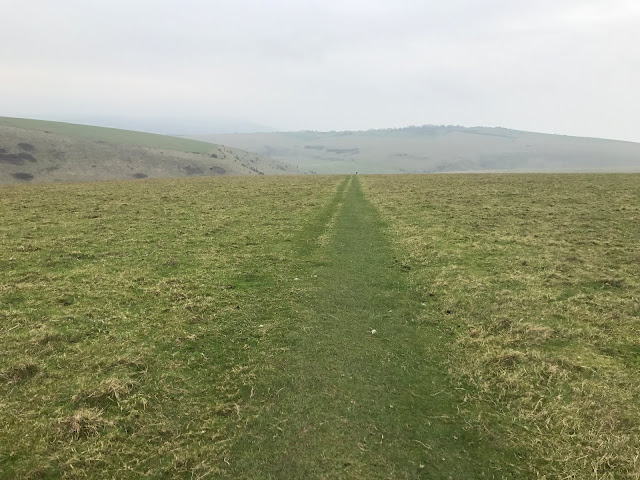