I couldn't have a better topic for my 800th post in this iteration of my blog. (Thanks to James Craig Simpson, Ben Pine and Steve Wellsted from the Centurion Facebook group for the photos I didn't take in this post.)

Thanks for the day go to: James Elson (for being a great coach, a brilliant race director and finding such a stunning route for this race), Nici Griffin (for lots of things, especially threatening to charge me for transporting my race number if I didn't end up using it all the way to the end!), every single volunteer (you guys make this special and you work so hard), Louise Ayling (for being there, popping up at unexpected places, being encouraging and, though she'd hate it, inspiring!) and MrTOTKat (for driving me around and burbling at me via texts). 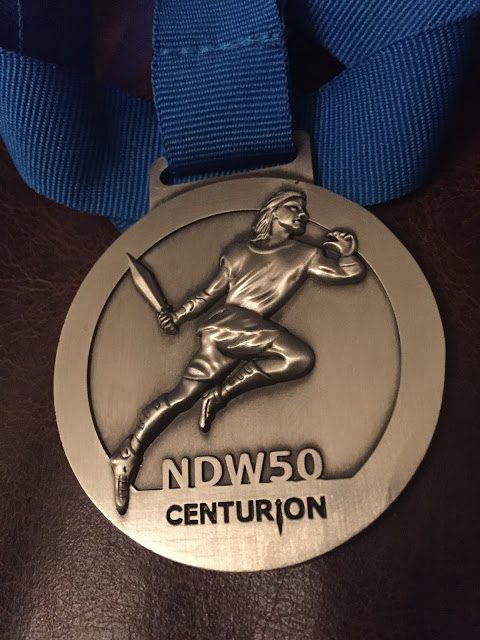 The North Downs Way 50 is the best ultra I have run. The course is stunningly beautiful... 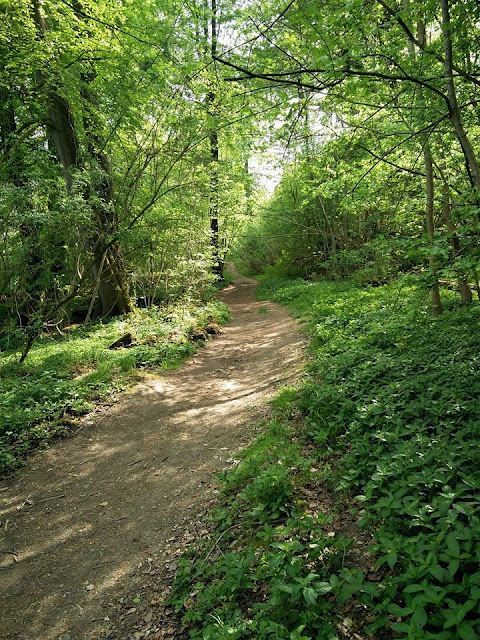 Most of it is in woodlands along woodland trails (go look at the Google Street View images - it's the first National Trail that's been covered by the trekker cameras).  I can't describe how perfect that is for me.  It's the vision I have of ultras and so many don't deliver that.  So many end up along the side of main roads for a large proportion, through industrial estates, down the back of chemical/power plants, through the local area where everyone seems to fly tip, etc.  But this route is almost all woodlands, with some open expanses where you have views down from the hill you just climbed and a few trots through pretty little villages. 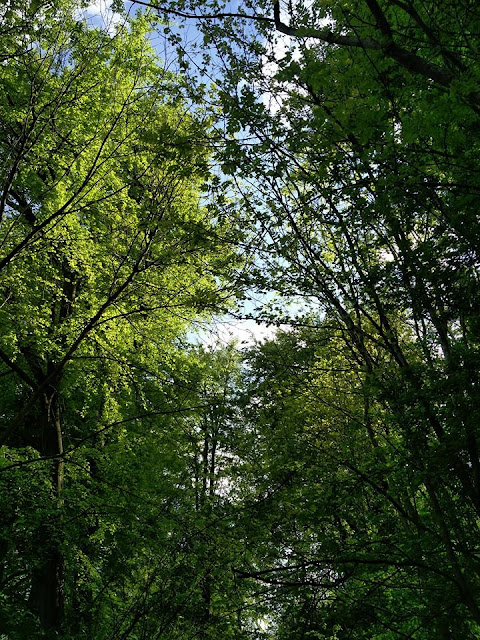 After the first 24-25 miles of undulating/rolling trail and a little switchback to cross under the A24 so you don't die crossing it; you come to the bottom of Box Hill and the stepping stones. 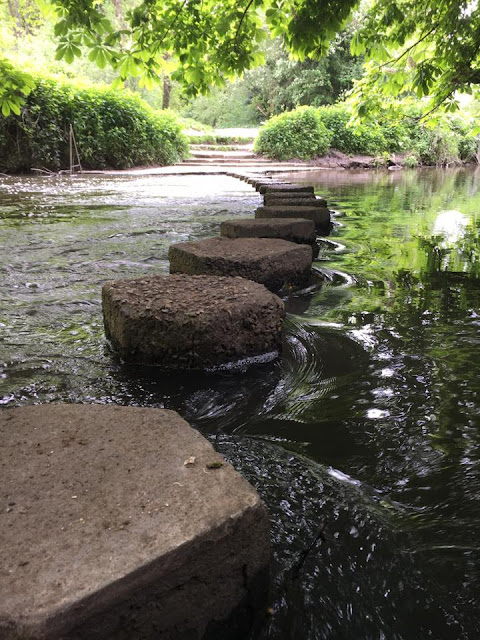 The organisation is so slick and friendly... 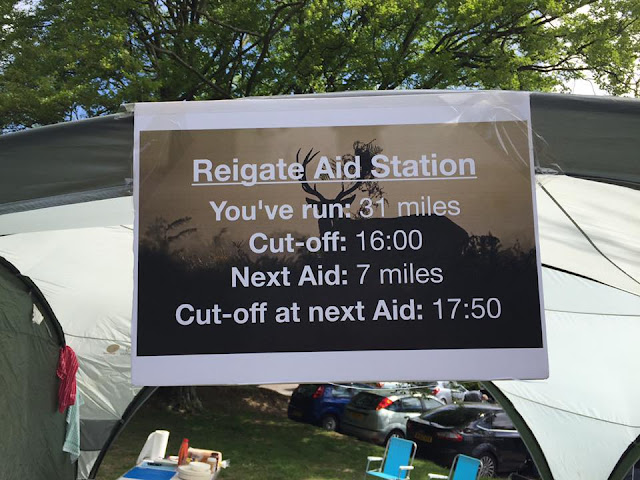 Useful info at the checkpoints. 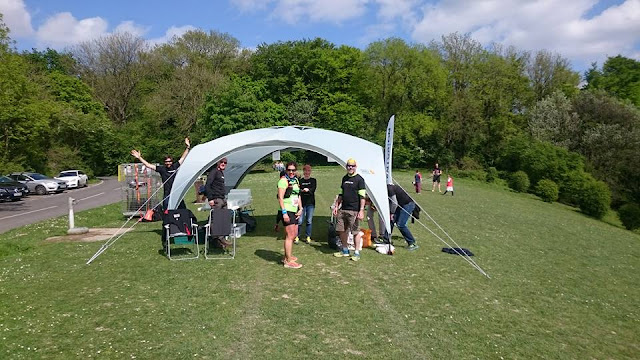 Easy to spot and welcoming! 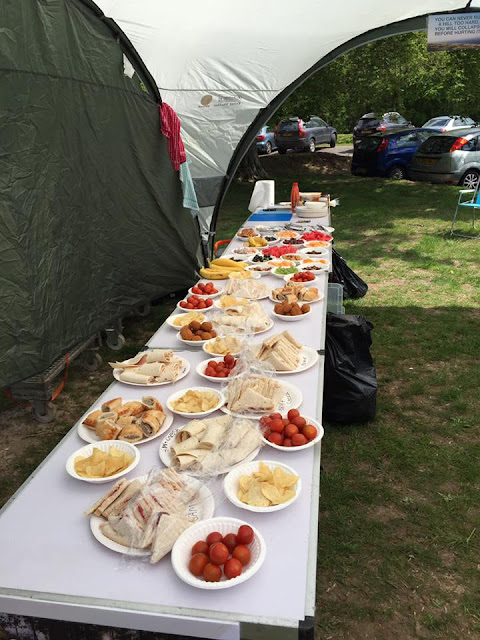 And just look at that spread!  Cherry tomatoes are perfect and there was fresh pineapple at a later station - soooo good to perk things up. 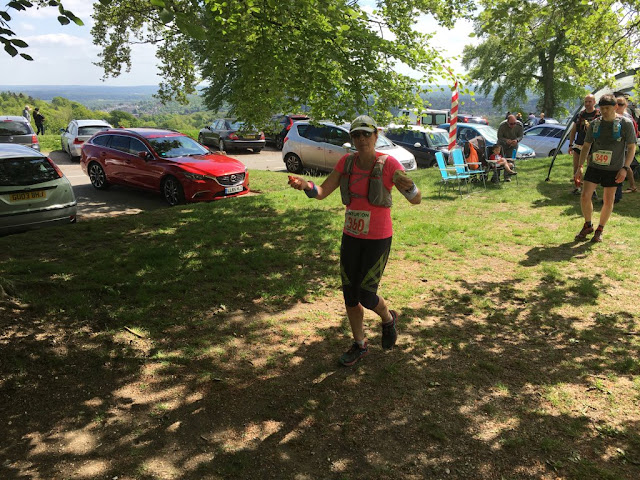 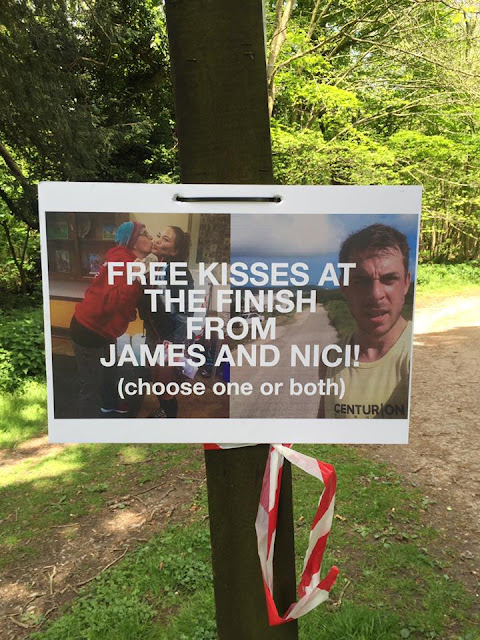 Where else would there be a "bacon boat"? With the Centurion Running "Naval Division" and a Stormtrooper handing out bacon sandwiches! It was absolutely perfect, unexpected and not only a needed salty hit but a good giggle at the sight of a Stormtrooper. 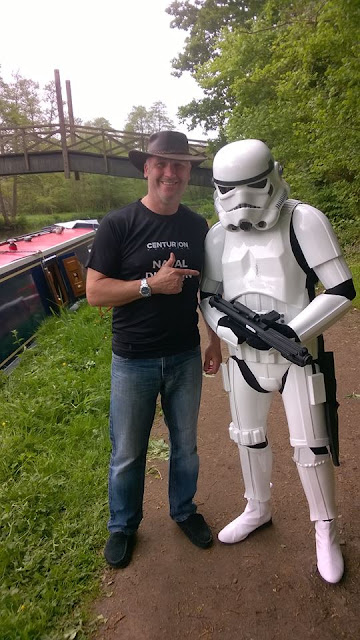 You cannot possibly get lost - you'd have to try really hard!  The whole route is on the North Downs Way National Trail which is well marked with the usual little acorn symbol, but on top of that there are bright orange chalk paint arrows and lots of red & white stripy tape to give you the confidence you're on the right track (all removed by sweeper runners following the cut-off times). 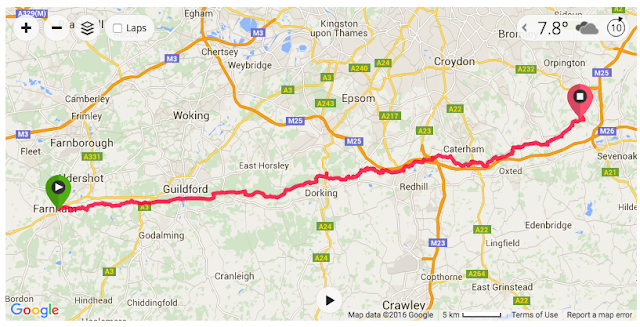 And the profile is nicely challenging without being so tough it makes you cry (but the *steps*!) 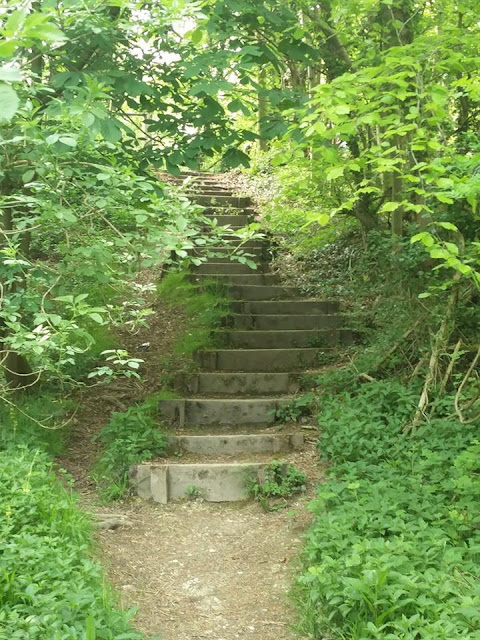 There are quite a lot of steps. Many many up, and later on when legs are getting a bit used, lots down too (ow!). 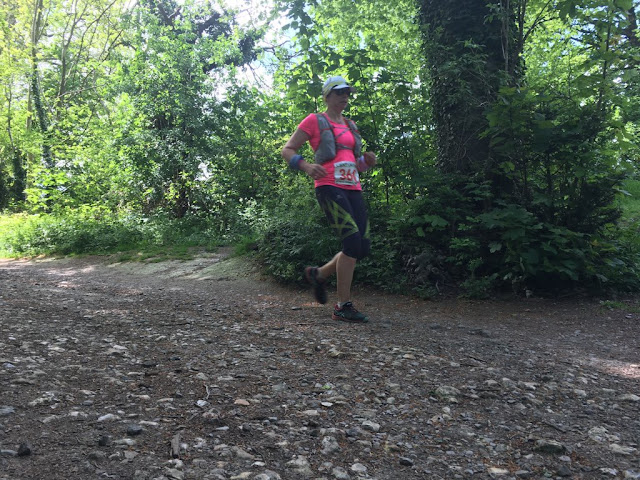 The day was perfect; weather was 6-12 degrees, sunny and light breezes every now and then.  The shade of the trees kept the sunburn at bay though I am a little pink in places the morning after.  I did manage to throw myself down a couple of descents onto hands & knees so they got a bit scraped up. 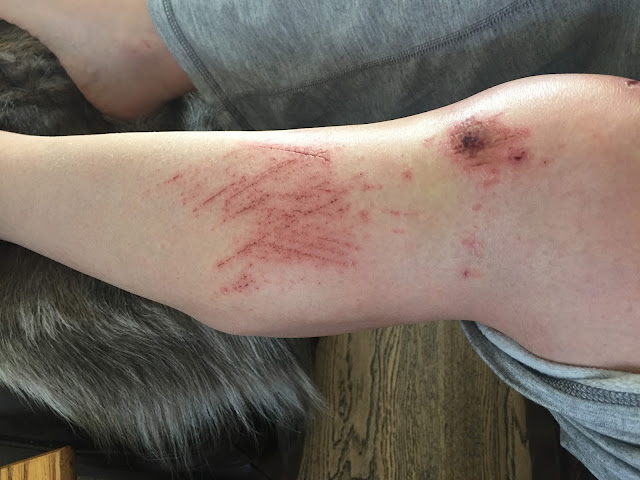 The second trip and fall was the only time I had a dark moment in the whole run - which is phenomenal.  No thoughts at all of "why am I bothering?" etc. apart from 15 seconds or so after the second fall.  And then in the last 3 miles, I tripped AGAIN! But this time, I yelled "seriously!", recovered it without hitting the deck. Yay!

The first half, as I said, is undulating/rolling and the second half is pretty lumpy.  This means you get to half way in much less than half of the total time.  Which can be a bit difficult to mentally deal with unless you're really ready for it.  Having gone out and recced the lumpiest bit of the route by chance, I was pretty ready for it.  And James had prepared me for it well too.  5 hours for the first half, but 6 and a half for the second half.  Yes you're more fatigued in the second half, but there's a lot more up and down in that half. 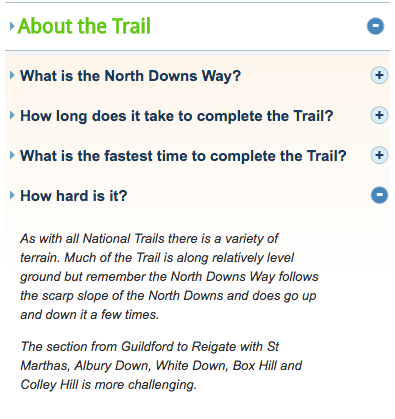 As the National Trail guide says... "more challenging" (a little understated for a run rather than a walk).

Overall I really enjoyed myself. I had a great day out. Yes stuff hurts at the end and there are aches the next day, but it was beautiful, safe, challenging and really spirit-lifting stuff! I can see why it's the race with the highest return rate. Thank you Centurion Running! (and thank you to all of the volunteers!) 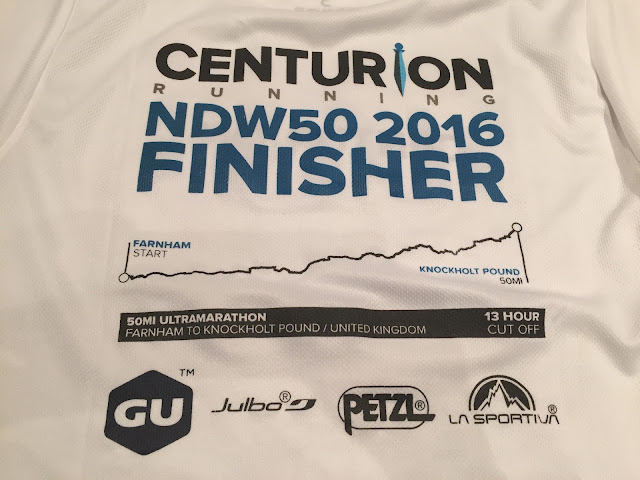