I've taken part in 5 races this year so far; 2x Parkruns, 1x Clapham Common 10K, and 2x Thames Turbo Sprint Triathlons.  And I've not really done proper race reports on any of them.

To be honest, I won't bother with any Parkrun race reports unless there's something unusal or exceptional about one in particular.  Same goes for the Clapham 10Ks.  I kinda wanted to do race reports for the triathlons, but having had two DNFs so far, out of two races, I've not really felt the love for writing about it.  However, they both saw PBs in the swim (plus T1) and bike legs.  So it's a bit rubbish to let them pass without mention. 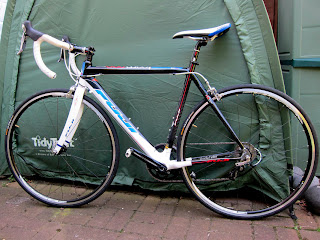 TTT race #1 this year; I knocked 16s off swim plus T1 and with my lovely new bike I knocked off 48s on the bike leg despite having done no swimming for months or cycling for weeks.  Race #2 was -windy- but with the absolute times in the pool of 55s faster than race 1 and 37s faster on the bike with my spanky new wheels and into a bit of a headwind all the way back from the far roundabout to the end of the bike stage, it's all very very encouraging for a sub 01:20 time in race #3 if I manage to complete the run. 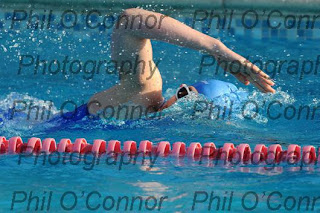 I'm really hoping to be able to give a full-race report at the end of the month and maybe to have dropped a pound or two so I look less like a sofa in my tri suit ;o) 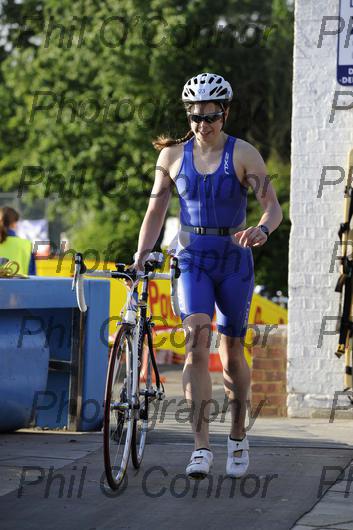