This up and down feeling gets really very tedious.  So goes the cycle:- 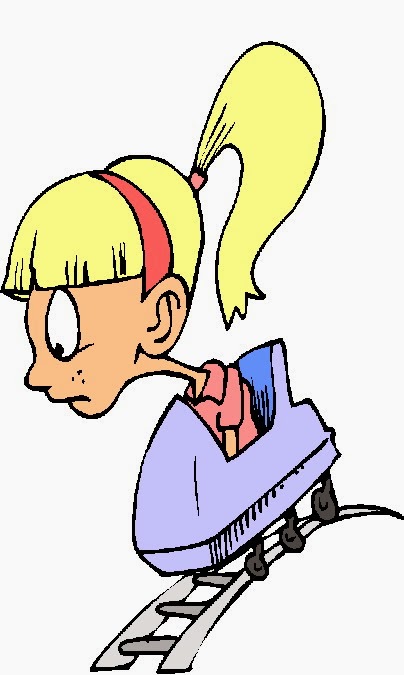 ...and back to the start again.

I'm at the final two points on the last 13 days into Country to Capital.

It wasn't like this last year right up until I smashed up my collar bone.  I was averaging 11 hours a week from December 2011 to September 2012.  Since then, I've averaged 5-6 hours a week and it's mostly down to new job in March, then not cycling much in the last few months (which hammers my base fitness something rotten, plus chips away at my cycling handling and hill climbing/descending capability) and being in an awkward and unfamiliar location.  Depressing.  And it'd be nice to say it's on the mend in a week's time when we're properly back home again, but I can't do a whole lot that week as it'll only knacker me out for said Country to Capital and that wouldn't help the state of my brain.  And then I need a good few days easing very gently back into things as I will have toasted my leg muscles and engine a bit.  So it's more like 2-3 weeks before I can really get back into things.

And there's another new job.  But there could be a great up-side to that in the possibility of commuting by bike opens up (thanks also to Vulpine's marvellous merino and nice, smart clothing for cycling in).  And there's a few months before the first proper triathlon of the season... 130 days to Mallorca 70.3

For now, I fight the positivity battle to get me to 11th January and through Country to Capital inside the cut-off time. (which really should be possible, given my Rotherham time for a longer, lumpier course)