This last week, in fact this last fortnight has been seriously busy and difficult at work so I've had no time to do much more than sleep, commute, work, commute, cook, eat, sleep.  Writing here, social media and human interactions have fallen utterly by the wayside.  Quality time with kitties and Mr TOTKat has dropped well below the levels I'm happy with, but we went out to a gig at Koko last night and spent the whole time lounging on a sofa in the lounge bar, listening to the music and watching the stage via a screen in the lounge.  That was sooooo nice. 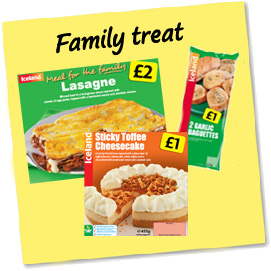 The lack of time outside of work-related activity has been frustrating and left me with little energy or enthusiasm to cook and prepare meals.  So, aside from a planned meal out on Tuesday, I've ended up buying lunch twice this week and we had fish and chips on Thursday night so I'm feeling pretty down about my diet.  If I stand back and look at the grand scheme of things, I'm still in a much much better place than a large proportion of the population in terms of minimising consumption of hugely processed food that's prepared by someone else/in a factory (even my fish and chips is made from scratch in the shop, the two lunches were Pho soups from EAT, who are relatively "good"and the meal out was Pizza Express which although it was pizza, again the ingredients aren't too bad compared with, say, a frozen pizza from Iceland). 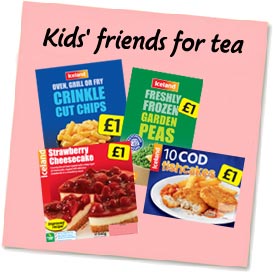 I have managed to cycle to work and back twice, been to the gym twice so far and run home the last 6.2km of the journey on one day; with a planned gym session tomorrow and perhaps a run later today.  That's pretty good on the exercise front, so at least that's fared well even if I've ended up with 4 out of 40 meals (and I'm calling all of the times I eat during the day a meal as they roughly work out as a sort-of even spread of kcals throughout the day) not made by me.  Cor!  Er.  Now I look at it, that's only 10% of the number of meals (though it's 24% of the total kcals of the week, which is not ideal but still not terrible when my aim is 80:20 clean:dirty).  I am usually so much better than that, which is I guess why I'm so horrified at what's happened this week.  I don't mean in a supercilious or holier-than-thou way, I have just always been pretty keen on making stuff from scratch even before I got healthier; it's how I was brought up - food just doesn't come in packets or cardboard boxes and jars of ready-made stuff.  I've never understood the likes of Findus Crispy Pancakes or the kind of stuff you get from Iceland - that's not food!

Am I being unfair on Iceland here?  I know I have a similar opinion on Aldi, Kwik Save, Lidl etc. but that's probably because I've never set foot in one of those and all I know of them is the adverts on television for packaged, factory made, hugely processed foods made with low-quality ingredients and flogged off for ridiculously low prices.  Is it an unfair judgement on these shops?  Am I just being a food snob?
Posted by TOTKat at 12:03