Ain't nothing without a goal

And therein lies the problem.

I -do- have some goals for this year and the first one is coming up real fast now; first ever triathlon in 6 weeks time.  The problem is that that goal conflicts in some ways with the one I'm really keen on, which is losing body fat.

I need to pack in more cardio training than I have been, otherwise I am going to fail at the triathlon, but there are only so many days in the week, it's still dark in the evenings and I dont't want to drop down from 3 weights sessions per week and still keep at least 1 rest day in the week whilst also being quite fatigued around exercise at the moment.

Running practice can be fixed by getting off a few tube stops early on the way home and running the rest of the way.  Yes, that take a bit of planning, but it's not a big deal.  It also won't impinge on my weight training sessions at all.  Swimming, I can squeeze in at least once a week on either Tuesday or Thursday as a cardio session.  The problem is the cycling.  And as that's the longest part of the triathlon and one of my weaker disciplines, it's going to have the highest impact on my overall aggregate time.

So. I think I may have a bit of a plan to get me through the first triathlon, but it's all a bit muddy after that. 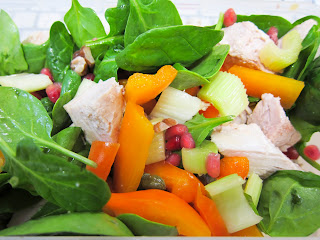 And because we went swimming... 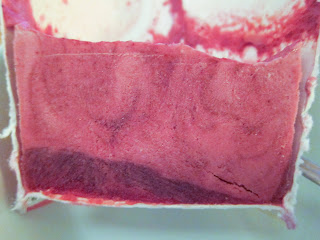